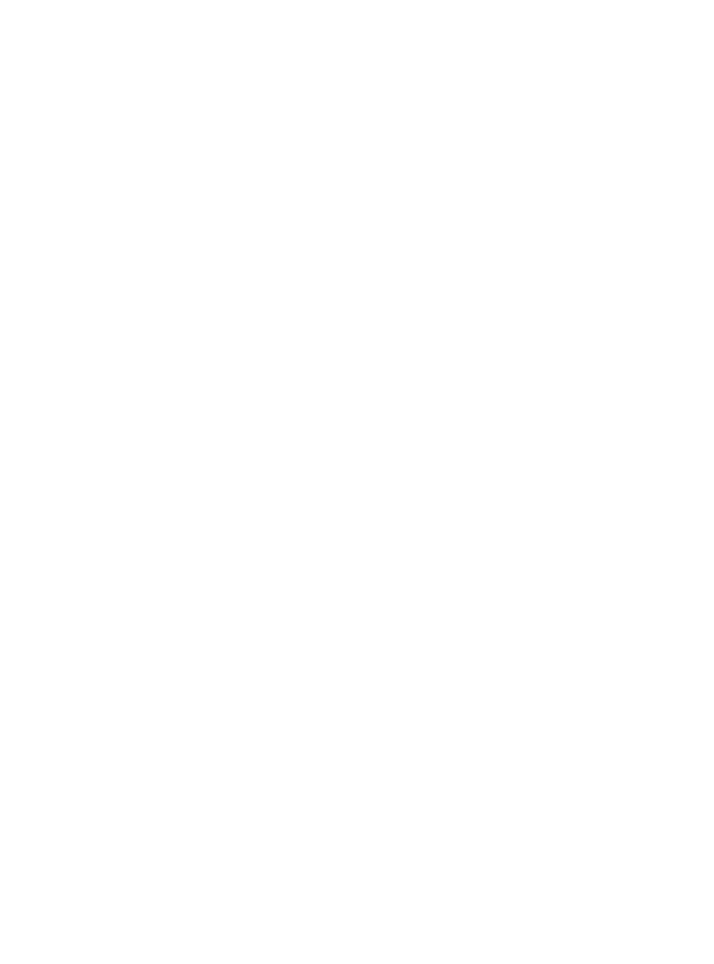 Click on the Submit button to submit your article. The guideline included in the downloadable pdf document will serve as resources for those interested in submitting manuscripts to The Westminster Theological Journal. The following topics will be explained:

The guideline included in the downloadable pdf document will serve as resources for those interested in submitting manuscripts to The Westminster Theological Journal.

The following topics will be explained:

Westminster Theological Journal welcomes contributions on biblical, theological, and historical subjects. Contributors should attendto the guidelines given below.

Please note: The editors do not give advice on how to write or organize an article. It is assumed that authors submitting manuscripts will have expertise in the field and be familiar with academic writing. For students new to the discipline, the editors recommend Pat Thomson and Barbara Kamler, Writing for Peer Reviewed Journals: Strategies for Getting Published (New York: Routledge, 2013) as a useful guide to publishing research content.

Form of the Manuscript

“As a general rule, the sequence of publishing information (that given inside parentheses in a note) is as follows:

Author(s) or, if there is no author, editor(s)
Title of chapter or journal article
Title of book (including subtitle) or periodical
Editor, compiler, and/or translator
Edition if not the first
Volumes: if citing the whole work give the total number of volumes; if only a single volume is cited, list the volume number and
the title of the volume
Details of publication: city, publisher, and/or date
Volume and/or page numbers...
Electronic source information if applicable” (SBLHS §6.1.1, p. 71).

Abbreviations of Commonly Used Periodicals, Reference Works, and Serials See SBLHS §8.4.1-2. Titles not found in this list are to be written out in full, except WTJ.

The possessive of the names Jesus and Moses is traditionally formed by adding an apostrophe -s. (E.g., Jesus’s disciples were sleepy; Moses’s calling was unique.)

Names of more than one syllable with an unaccented ending pronounced eez are exceptions based on euphony. (E.g., Aristophanes’ plays are funny.)

A hyphen is used to separate verses within a biblical chapter, and an en dash to separate chapters. (E.g., Jesus washes his disciples’ feet in John 13:3-17; the fourth Servant Song can be found in Isa 52:13–53:12.)

An en dash is used to separate years. (E.g., By means of several deportations spanning 734–716 B.C., Israelites were placed in a variety of Assyrian provinces.)

Thank you! Your submission has been received!
Oops! Something went wrong while submitting the form.